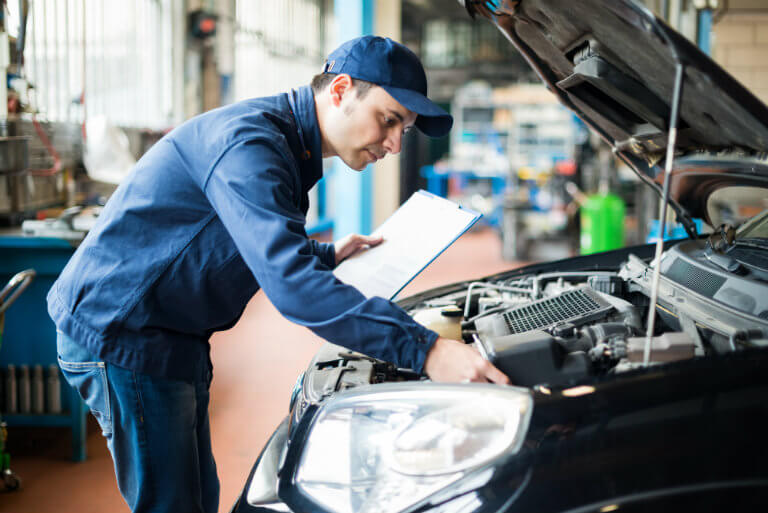 When someone talks about Australia automotive industry then the significant thing that comes into mind is the first car that was built in 1896 by David Shearrer and since then the automotive industry is growing. After designing the first car, Australia succeeded in building internal combustion engine factory in 1898 by Herley Tarrant and then in 1903, they started local cars production from the same factory.

With the passage of time, automotive manufacturing giant started working in Australia such as Ford, Holden etc. Holden started production of the car in Australia in 1948 and then Ford begins automotive business here. Well, from that period till now, there are 200 producers who supply mechanisms and 500 companies that provide expertise to facilitate the Australian automotive industry.

In short, Australia is on 15 number in the world who take care of a vehicle from start to its completion. It also has power and energy to further expand its automotive industry to the next level.

The industry consists of three major cars manufacturers Ford, Toyota, and Holden that are the reason for its success. But in recent years, closure of these automotive manufacturing giants such as Toyota, Holden, and Ford did not distress the automotive industry of Australia at all. Another strong vehicles producer Mitsubishi also stopped its production in Australia in 2008 but it started to import the automobiles.

If we talk about the scheme that is given by the Federal Government then one important thing that came into mind is that all the manufacturing supply chain have the potential to show the skills and compete for power globally. This is designed to invest and innovate in the Australia automotive industry. It has a powerful investment planning for all automotive workers. Those businesses which are investing in plants and tools can have 15 percent of this investment. At the same place, 50 percent will be for development, improvement and research work. The remaining is available for those who are involved in manufacturing of motor vehicles and deal with engine equipment.

Some factors that occur during the last two years could not give even a single signal for the end of the industry. The automotive industry of Australia is still engaged in sales, product development and dispersal of business. This is all because Australia automotive industry has a lot of skills to compete internationally.

As we go to the second half of 2019, it seems that the overall health of the automotive market is good with the sale of new cars. But when we observe recent trends, then it seems that interest in passenger vehicle is declining. Another growing trend in automotive is towards alternative power trains that almost increasing their sales. Some companies like Mitsubishi and Kia are in the top ten and growing their sales.

The most affected areas by the automotive manufacturing closure are South Australia and Victoria. Both areas are struggling to support and assist workers. South Australia introduces a new initiative that will provide services including training to workers. This initiative by South Australia will help workers to grow their business with different techniques.

At the same place, Victoria also suggested some techniques to support automotive supply chain businesses by starting a plan. It will be a source of new jobs, career advice and financial advice in the automotive industry for workers.

Employment in Automotive Industry of Australia

If we include all the things then we come to the point that Australia automotive industry is facing a lot of issues and competition due to some specific reasons such as expensive labor cost, lower international tariffs, and exchange rates. This is the reason that vehicle producers have declined.