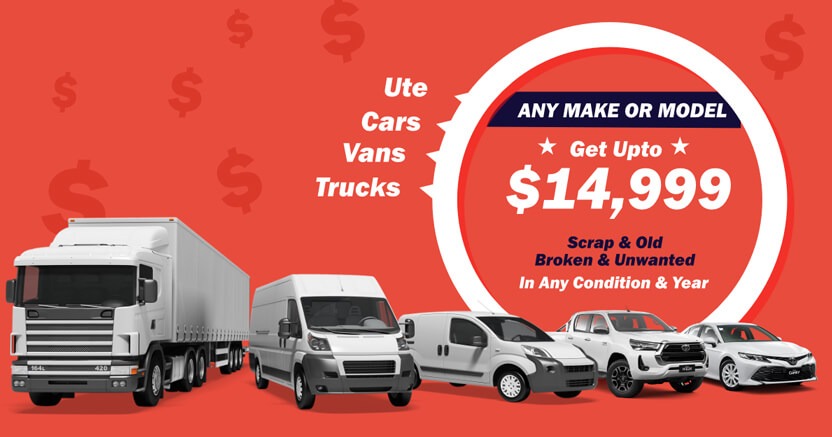 Do We Also Buy European Car?

Yes, we at Wreckeroo buy any used, old, damaged or unwanted European car and pay cash up to $28,999, some of the brands we buy on daily basis are as follows.

Where are we located?

Some of the Major Brands of European Cars We Wreck the Most is as below.

Audi is amongst well-known brand in European cars, Wreckeroo has stocked up with most of the year models of Audi Car parts.

At our BMW wrecking section we wreck most models of BMW Cars and SUVs, pulling out a mechanical part from BMW Cars is an art by itself, you need very experienced hands to be able to pull out the part safe and sound, Wreckeroo has that speciality we have a team of expert mechanics who wreck BMW cars every day in our warehouse.

Some of the models of BMW we wreck.

At our Saab wreckers Dandenong and Ringwood we wreck Saab cars as well as buy damaged and old Saab cars for cash, we are Melbourne’s south-east top Saab car wreckers.

Looking for a Saab wrecker in Melbourne than look no further than Wreckeroo we have got you covered for all your Saab car parts needs and cash for used cars for Saab cars, running or not.

Some of the Major models of Saab we wrecker is as follows.

Finding the right Peugeot wrecker in your area can be a bit of a struggle, we at Wreckeroo makes it very easy for you with 3 convenient locations in Melbourne, Wreckeroo delivers used Peugeot car parts to over 3000 local mechanic shops and over 1000 panel beaters shop and that number is constantly growing due demand in our used Peugeot auto parts.

Apart from wrecking Peugeot cars we also buy unwanted, old and damaged Peugeot cars and Vans and pay cash of up to $28,999 on the spot.

Some of the models of Peugeot we buy and wrecker are as follows:

Wreckeroo is in the business of buying old and unwanted Volkswagen cars and vans as well as selling used Volkswagen auto parts, we pay high cash rate for your used car today.

Call us for a free quote or fill out our quick online Quote Form.

Some of the models of Volkswagen we wrecker:

Top Cash paid for unregistered and UN road worthy Volkswagen we service all areas of Melbourne.

Apart from the above Models of European cars we also wreck many other models, if the model of your car is not mentioned above please do not hesitate to call our friendly staff with your inquiry, we would be glad to help you out with your inquiry.

For a Free quote and top cash for cars service in Melbourne Call us today.