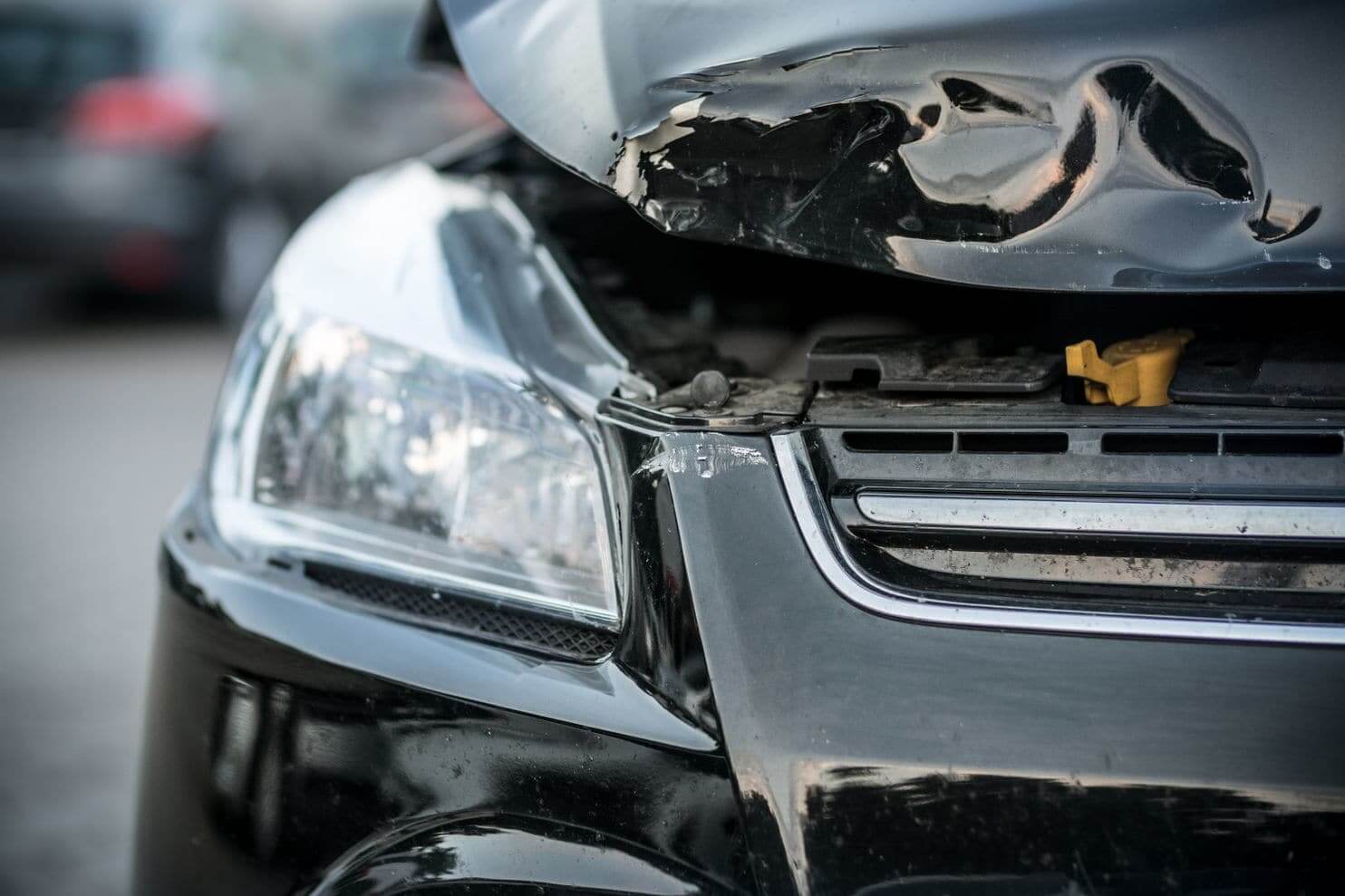 As everyone knows that written-off cars are very dangerous to drive on a road because of its damaged condition and due to severe accidents. It is very unsafe to drive written-off or accidental cars on the roads again.

But selling a written-off car is not that easy as well as it has to repair to a conventional standard that could be expensive for a person. Another bad thing about written-off cars is that the car harms its value if it has a history of being written-off. So, it is a great loss for a person who has a car involved in an accident.

The Australian government has a proper law to enhance road protection and consumer well-being. The government has presented law in 2011 that was effective from 31 January 2011. According to the law, there are two categories of
written-off cars.

A car may be declared to be a statutory write-off that is unrepairable because of severe structural damage. So, they are unsafe to be on the road again. It is also known as non-repairable.

A car may be declared to be a statutory write-off that is repairable but is uneconomical to repair. It is also known as a repairable write-off. This will be decided by an authorized insurer or agent to declare a car a statutory
write-off. The insurer will declare that whether to:

If your car is involved in an incident or fortuitously damaged and you place it in a statement then an insurer will examine the whole loss. The companies have skilled engineer, assessor or insurer to get a review of your write- off the car. A visit might require to your place or they may view pictures and read reports from a backyard
or garage.

The assessors have strict criteria to judge your car’s condition. They declare it write-off if it is not able to economically repair. Here economical repair means that cost which will be required for repairing is around 50 percent to 60 percent of the valuation of a car. Then this car will be declared as a total loss or a write-off car. If this will be the case, the insurer will offer a payout for car replacement. The car replacement will according to the existing car and the existing condition of a car.

According to a Salvage Code that was produced by the Association of British Insurers in 2017, the modern and latest cars are very expensive to repair. The production of the latest cars is also very tough and harder. So, according to the Salvage Code, cars were categorized in a different way than how cars are judged and what should happen to them. The categories named A, B, S, and N were explained in this way.

If you do not agree with the insurer’s decision and don’t let your car lie in any category then you can scrap your car. An insurer can also deal for car scrapping. A written-off car can be scrapped through an Authorized Treatment Facility (ATF) that is also known as junkyard or scrapyards. There are different steps that need to follow while scrapping a written-off car.

Scrap it with Necessary Parts

If you don’t want to keep any part then keep its registration number. After applying for scraping, you will get “Certificate of Destruction” from AFT within seven days. You need to provide logbook to AFT but keep selling authority and transfer authority. After cars scrapping, inform DVLA about it.

If a car owner has a written-off car then it can be scrapped without giving the car’s necessary parts to AFT. You can keep some necessary parts for further use. You must inform DVLA that your car will be no more on the road. Keep all the authorities of car selling, car transfer or car exchange with you. Give your logbook to DVLA so that they have a record of your car scrapping.

If you are still worried about your car that is not giving its accurate value then you can contact to Financial Ombudsman Service (FOS) which is totally free.