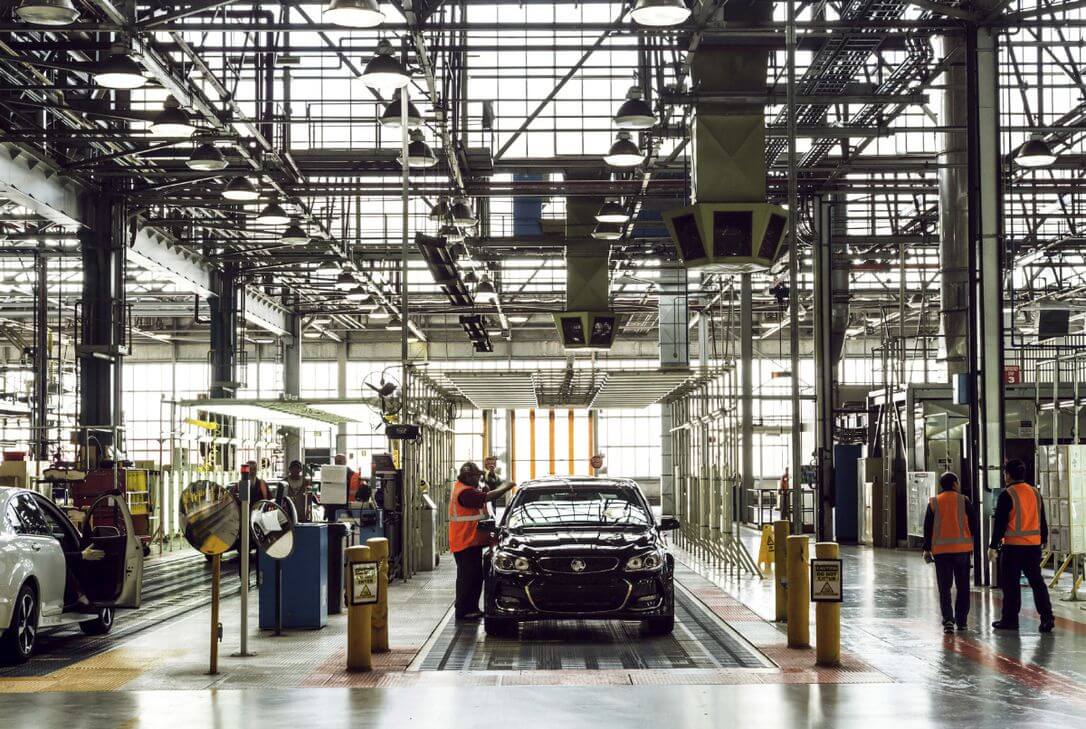 The Australian automobile manufacturing industry is playing a vital role in regional and national economies. It is one of Australian’s most enhanced and improved industry. Ford, Toyota, and General Motors Holden are the three main subsidiaries of multinational manufacturers of this industry.

The industry also consists of several parts manufacturers such as Bosch. The three main subsidiaries have 17,000 of worker force that is working at these three manufacturers. Australia was a very different place without this industry. After the loss in this main economic source, the country suffers a lot. It not only loss main and important capability but also become $7.3 billion smaller by other industries. This all happen because the industry faces an uncertain and doubtful future.

The Role of the Australian Automobile Manufacturing Industry

Ford that is a main automotive manufacturer of Australia terminated its manufacturing in 2016 that is a big loss for the industry. With the termination of Ford vehicles, the Australian decreases its production to 225,000 that was 407,000 in 2004. This is a big disadvantage for the country with the decrease in current work. Other two major manufacturers also making a decision about the vehicle’s production in the country.

GMH and Toyota are taking time for making a decision because the investment and timing cycle is totally different from the Ford. As the decision of termination of product involved very large sums of money so they are thinking to stop doing investment. It will be the case that if they will stop manufacturing then all other suppliers will do the same.

While declining in production, the Australia government is continuously struggling and supporting the automotive industry to maintain its manufacturing of vehicles and getting economic advantages from this industry. Because everyone in Australia knows that after this shocking decision from the Ford or other major manufacturers, no other company will invest in new models of cars or other vehicles.

At the same place, domestic supply industry has highly professional designer and engineers who design enhanced and advanced tools and work on new technologies for use in the manufacturing process. The employment of these engineers and designers might be at risk if the automotive industry of Australia terminates its projects.

Most Affected Areas of Australia after Termination of Automotive Manufacturer Industry

If the automotive industry of Australia shut down then there will be a great loss for the whole country. The areas that are most affected by this shut down are Victoria and South Australia. Especially, Melbourne and Adelaide much more affected by this termination. In some other regions like Dandenong and North Adelaide, these effects will be more severe than other states. If this industry will leave Australia then the mentioned regions will be most affected in terms of employment and high automotive dependency.

So the main reason for all these changes and loss is that the automotive industry of Australia is foreign-owned. If the industry shut down then it will be a reason for a big loss of capital to the economy of Australia. This economical loss will not affect other industries in Australia. If the major manufacturers General Motors Holden and Toyota stops the production of vehicles in Australia then they will not further invest in any other industry. There is a big loss of capital because of the foreign-owned parts manufacturers.

The continuous support for the automotive industry in Australia will be a defensive measure for the prevention of national output loss and welfare. The automotive manufacturing industry could be playing a significant role in the Australian economy if the barrier to Australian exports become lowered.

Email: [email protected]
Hours: Monday to Saturday 7 AM to 6 PM